Gospel musician, Khama Khwiliro, who took a two-and-half year break is back in the limelight and has since announced that he will drop his first single next month.

Khwiliro said Sunday that the break was for his own good as he wanted to reflect on a number of things in his gospel music career.

He said he was back fresh and rebranded and that he was looking forward to giving people nothing but new things as he continues to minister the word of God through music.

“I am an afro soul artist and this will be my new genre. All I can ask people is to fasten their seatbelts because I will take them on a journey of serious afro soul music. My break was not just for the sake of resting but it was all about learning new things,” Khwiliro said.

He also revealed that while on a break, he took time out to enroll for guitar lessons at Blantyre Music Academy under the supervision of Adrian Mwalija.

“So, this is one of things I have learnt while on a break. The past years, I have only concentrated on vocals but I thought it was important to be a complete artist hence learning the guitar. I would be adding more acoustic sounds to my new project,” Khwiliro said.

The artist famed for the track ‘Nthawi Yanga Yakwana’, said he was undergoing a class of choreography with Dancers Life Malawi managed by Gift Manda (Futeez) and Tionge Banda (Tee Wee).

“A lot of things have changed and I will be doing my music differently. I should also say that I am now under Allkfresh Music management, who will be managing my music from recordings, collaborations, stage performances, media, music video productions and corporate projects among others,” Khwiliro said.

He maintained that he was serious in what he was doing and that his music has matured lyrically and also production wise.

“I am now doing music which will be able to compete on the market both locally and international,” Khwiliro said.

“It’s now almost six years without new work on the ground. As I have indicated, I will be releasing my first single in March and at the moment, I am working with a number of producers. Music has always been part of my life, music connects people and inspires and I am glad that I will be reconnected with my fans again,” he said. 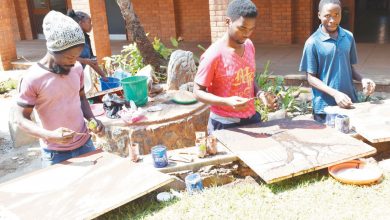 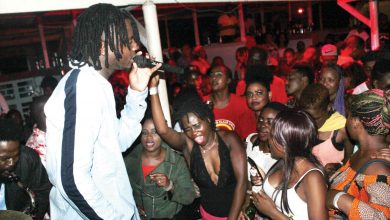 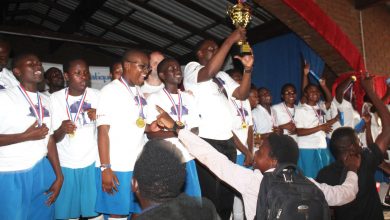