Kipruto then won the men’s race in two hours, four minutes and 39 seconds after pushing away from the rest of the field with about five kilometres to go.

With four miles to go in the women’s race and after an earlier trip, Yehualaw— the youngest ever London Marathon champion—broke clear of a group of four with the chasing, 2021 champion Joyciline Jepkosgei of Kenya unable to reel her in.

That breakaway included an astonishing 4:43 mile split on mile 24.

Rose Harvey was the top-placed British athlete in 10th position, while in the men’s race, Weynay Ghebresilasie and Phil Sesemann were ninth and 10th, respectively.

Earlier, Marcel Hug and Catherine Debrunner set new course records as they completed an all-Swiss sweep of the wheelchair titles.—BBC 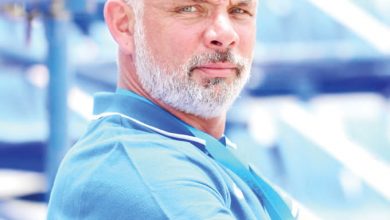