The Malawi government has maintained all oil and gas exploration licencees that were awarded before the suspension of exploration work in 2014 by President Peter Mutharika over suspected irregularities in the licencing.

One of four licenced cmpanies –RakGas, will – however, have to wait a little longer to resume its works as “it has issues with the government”.

Director of Mines, Charles Kaphwiyo, said following the lifting of the ban, the government has allowed companies that were awarded licences to continue.

“There are no new applicants. We therefore expect the companies to continue with their work from where they stopped before the ban,” said Kaphwiyo.

“Exploration is a continuous process and moves from one stage to another,” he said.

Kaphwiyo also said there are no new elements or conditions that have been imposed on the companies.

“They will continue to operate under the terms and conditions that existed at the time of grant of the licence,” said Kaphwiyo.

Kaphwiyo said currently there is no room for new applicants unless any of the current licence holders relinquish their licences or reduce the areas covered by their licences as required by the law on renewal of the licence.

Mutharika suspended the exploration activities for oil and gas to allow a review of the manner and the procedures that were followed in granting the licence. 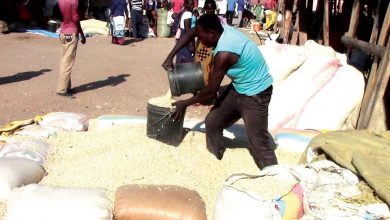