The country’s United Kingdom based rapper Lavida Loca continues to make inroads in her music career as she was recently listed among 21 female rappers taking over hip hop in 2020.

The rapper real name Vera Faith Chirwa, was placed on number six by www.capitalxtra.com for taking over hip hop 2020.

“It’s exciting to get that limelight. It is even good news in that the five before me are American and I was listed as the first UK artist. So this is a big achievement making it for United Kingdom and Malawi,” Loca said.

She described music as life to her and that it was the only thing she has had to turn to in her times of hardship.

“I love to write all kinds of music which people will get to hear in the future or can even hear a wider range of my music right now on my Extended Playlist (EP). It is my passion, so it means a lot to me,” Loca said.

She said there was no limit for her as she would like to take her music worldwide.

“My parents are my biggest supporters. They have always believed in me which helps when it comes to self-belief,” the rapper said.

She said she plans to perform in Malawi and other African countries.

“Malawi is my home and so, I would love to perform. This year it is abit tricky in terms of coronavirus but 2021 should be the target,” Loca said.

She said she was currently doing her research on artists in the country to collaborate with.

“There are a few I am a fan of already but I am definitely looking to collaborate,” Loca said.

With an EP to her credit titled 2 Sides, the singer admitted that the music industry has been affected greatly due to Covid-19 pandemic.

“Coronavirus has forced a lot of festivals to cancel so, its messed up a lot of my performances booked for this summer and so now I am just focused on writing and recording. I have got for instance, ‘No Drama Remix’ coming very soon,” Loca said.

She hailed people for the support and promised to hustle hard to put Malawi on top. 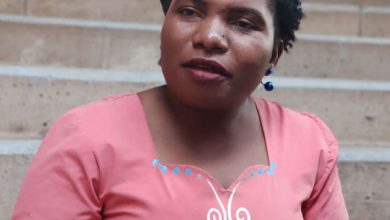 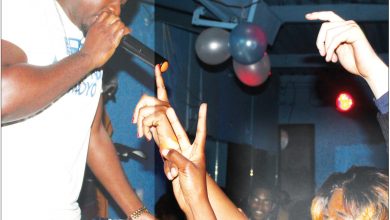 I still want to do more