President Lazarus Chakwera has named some of the signature projects that Chakwera plans to establish in the Northern Region during his five-year term.

These include a new campus for Mzuzu University and construction of Inkosi M’mberwa University to replace the failed Mombera University.

“The President is committed to having a mini-Capital Hill here in Mzuzu. Instead of the President confining himself to the State Lodge, the Chakwera administration is committed to doing that so that Cabinet ministers that follow him can also work [from] here. He has also made sure that there is investment in tourism linking Chintheche, Nkhata Bay Boma, Nyika National Park with a proper road network,” Banda said.

He said a modern airport would also be built in Mzuzu, to be called Orton Chirwa International Airport.

The President has also declared that Nkhata Bay District would now be called a municipality.

Chakwera leaves Mzuzu today after completing his five-day assignments in the Northern Region. This was his first time to visit the administrative region after the June 23 fresh presidential election.

Life begins when you decide 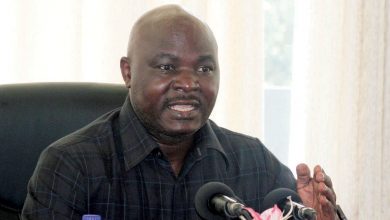