Barely a day after a group of concerned youths alleged a rigging plot by President Peter Mutharika, Malawi Congress Party leader Lazarus Chakwera has urged people to resist acts of some unscrupulous individuals who are allegedly confiscating national identity cards in exchange of loans from the government.

In a statement released Wednesday, Chakwera has called on community leaders, traditional authorities, parliamentarians and ward councillors in the country to form community security teams to respond swiftly to the acts.

“Do not wait for international donors to defend your birthright, nor should you wait for the police and the government to do it, because none of them have lifted a finger to stop this. It is we, as citizens, who must organise ourselves to defend our birthright,” he said.

Chakwera also alleged that while the country prepares for the fresh presidential election, the poll is already being manipulated.

He cited the continued work of Malawi Electoral Commission commissioners as among acts that are posing threats to a free and fair election.

I have even seen evidence from highly placed sources that elements within the State House plan to spy on telephone communications between citizens during the coming campaign. So, we must all be vigilant and expose every criminal attempt to rig this election,” he said.

Kalilani said the opposition has always had such accusations every time the country approaches an election. 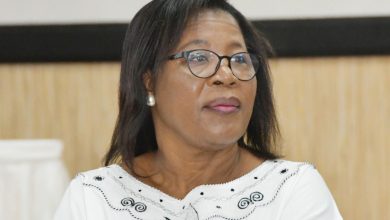