Newly opened LCB Studios based at Chitedze in Lilongwe, through its music label, set to release an Extended Playlist (EP) featuring several artists.

The studio, which has opened up its services to all artists, says the EP titled LCB House of Cards is part of promoting music in the country.

“LCB Studios is here to uplift music in Malawi. We have seen potential and, with our vast experience and the high quality equipment we have, we want to work with artists and give the market quality music,” Nasson said.

He said they are looking at developing LCB into one of the best studios and that they would want to help in the development of the creative sector in the country.

“We, as LCB Studios offer a wide range of professional features such as live sessions of up to 20 people at once and the environment is just perfect for recording,” Nasson said.

Since its inception recently, LCB Studios has worked with a number of artists and they include Kell Kay, Martse, Charisma, Tsar Leo, Chizmo Njuchi, Teddy, Temwa, Avocado, Henry Czar and Jay Africa.

“LCB studios would like to be the number one studio in producing quality standard music that can compete with international music and earn international awards. We would want to see Malawi music grow with the help of our studios,” Nasson said.

He added that they would want to see artists they have worked with also give back to the society.

“We are looking forward to a day when we will see artists that have worked with us win too by giving back to the Malawian society as a way of motivating and inspiring those who would want to venture into the music industry,” he said.

Meanwhile, Nasson has said LCB Studios will soon organise a competition for young artists once the EP is out.

The studio started its operations on March 1 2021. 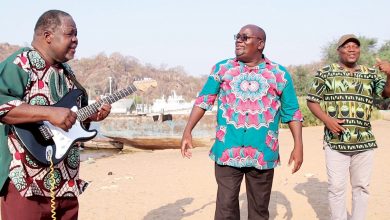 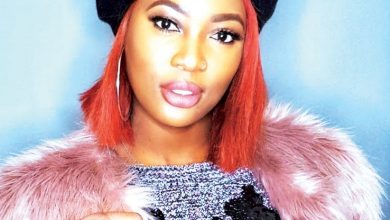 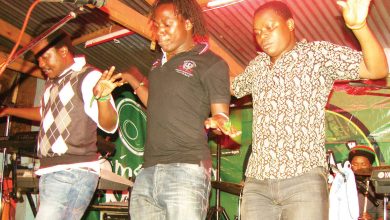