However, the council has attached some strings to the permission.

Several women and girls were allegedly sexually and physically abused by police officers who were deployed to control protesters in the areas.

HRDC wrote the council on January 6 2020 seeking permission to hold the demonstration in the city in pursuit of justice for the victimised women and girls.

According to the letter dated January 8 2020, signed by the Council’s Chief Executive Officer John Chome, addressed to HRDC officials, the council states that it met HRDC officials in the presence of Malawi Police Service and Malawi Defence Force on the issue and made several resolutions.

The council has asked the demonstrator to follow the route from Lilongwe Community Centre ground via Mchesi to Kamuzu Central Hospital Roundabout via Amina Round about to Bwandilo to Malawi Police Service Headquarters at Area 30.

The council has also asked that the demonstrations should start from 8 o’clock in the morning to 12 noon.

“The demonstrators shall not indecently expose themselves fully or partially in accordance with penal code provisions regarding decency act at all times…,” the letter states.

However, HRDC Chairperson, Timothy Mtambo, said in the meeting, the council did not want the demonstrators to present petition to the Police Headquarters in Area 30 but at Kamuzu Statute at the City Centre, a proposal which they rejected.

“I am happy that they have accepted that because the issue concerns the police,” he said.

Mtambo also rubbished the idea of finishing the demonstration at 12 noon.

“It is a joke of the highest order. By 12 (noon), we will not be half the way. They should stop limiting time for us. We will demonstrate until the time we present the petition,” Mtambo said.

He also accused the council of using archaic and undemocratic laws to gag the demonstrators.

“We are trying to fight these archaic and undemocratic laws,” Mtambo said.

In the three areas, the women were allegedly assaulted when the police were revenging the death of one of its officers who was killed by the residents.

The police had earlier on been deployed to disperse angry residents who had barricaded the Lilongwe-Mchinji Road at their territory, burning tyres in protest of the decision by President Peter Mutharika to hold his first rally since May 21 Tripartite Elections in Lilongwe, widely considered a stronghold of Malawi Congress Party. 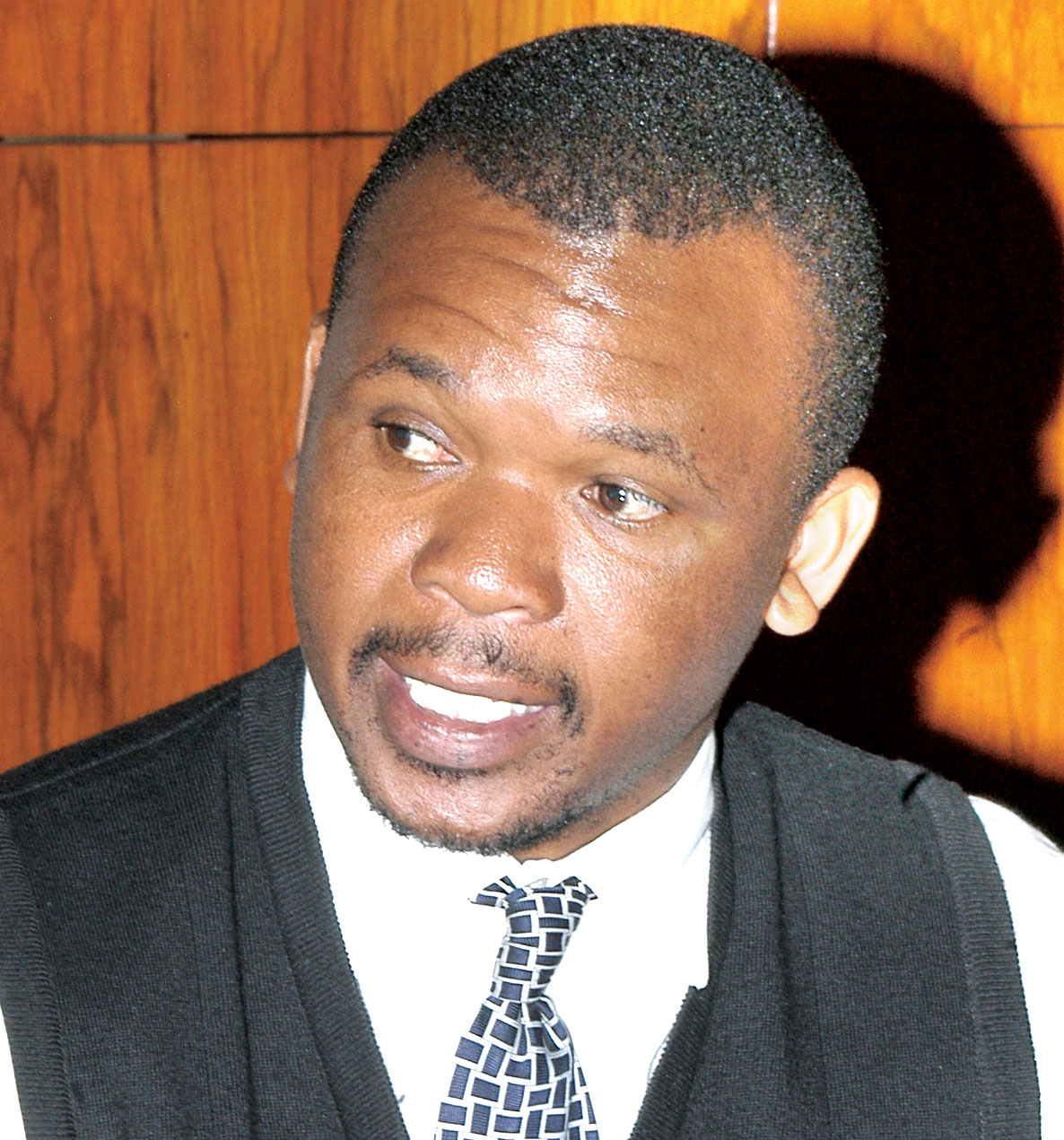 Tax bill not yet with President