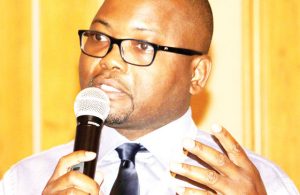 Lilongwe District Health Office (DHO) has suspended a driver for allegedly using an ambulance to carry bricks for an unknown project.

The issue came to light at the weekend when a picture circulated on social media, showing the vehicle, registration number MG599 AH belonging to Bwaila Hospital, carrying bricks in Area 36, Lilongwe.

Lilongwe DHO spokesperson, Richard Mvula, said they have suspended the driver but kept his identity under wraps.

“We got the news from the social media that one of our ambulances was used for carrying bricks. I can confirm that we have suspended the driver as the matter is being investigated. We do not know why the driver was found at the place and that is why we have suspended him so that investigations can be conducted,” Mvula said.

“We have to look at our fleet management system,” Matemba said.