Four Malawian professional golfers have made it into the paid ranks of the 2022 SeedCo Malawi Golf Open championship which ends today at Lilongwe Golf Club.

Maphwanya had a gross score of 205 whereas defending champion Chinhoi had a 206 gross score.

Biggy Chibvuni of Ghana was tied on third position with Zimbabwean Nyasha Muyambo on a gross score of 214.

Professional Golfers Association of Malawi (PGA) Vice Chairperson Patridge Shycal said it was good that four Malawians had made the cut.

’’We have witnessed incredible golf in the last three days. It is good that four Malawians are still in it and we are looking forward to the last day of the competition,’’ Shycal said.

SeedCo Malawi has earmarked $15,000 (about K15 million) towards prizes for the competition. 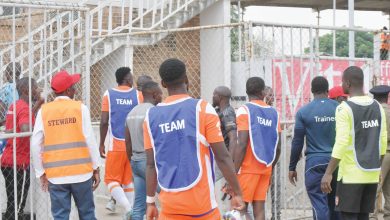