Malawi is in the process of deploying a new cadre of diplomats to take up different positions in diplomatic missions around the world.

We have all the hope that these are noble men and women who will represent the country with pride and dedication.

What should be done to ensure that this cadre delivers where the previous cadres fell short? The answer lies in the pursuit of a genuine change of focus and mindset.

The Malawi diplomatic service is shaped by the foreign policy which advocated a focus on economic diplomacy. This is to say, besides the traditional role of seeking to maintain bilateral or multilateral relations, diplomats have a pivotal role to play in enhancing sustainable national development through securing opportunities in investment, export markets, tourism, development resources and other tasks.

Diplomacy, in this regard, has to add value to the growth and development aspirations of the homeland if it has to justify the huge financial outlay that accompanies the deployment and maintenance of diplomatic personnel.

Malawi has reached that stage where diplomatic service should no longer be some form of a fully paid-up holiday sanctioned by the State.

The missions have to operate under a clear strategic focus which should inform verifiable key performance indicators. We are just too poor a country to afford mediocrity in our foreign missions.

Lack of strategic focus could be one reason why some diplomats have ended up with plenty of time to indulge in scandalous activities that, in the process, embarrass the government.

The Agenda 2063 and subsidiary strategies present a rich source of information that every diplomat should be acquainted with to have right facts about the country they are representing.

The respective missions should also have functional websites that are updated with relevant information all the time.

Now that the country has in place a Diaspora Engagement Policy, the missions have a critical role to help the country tap into the potential of the Malawi Diaspora.

Those in the diaspora need to be embraced as partners in fulfilling economic diplomacy in respective countries. They are in a much better position to complement the work of the missions because they know the country they reside in better than the diplomats themselves.

They have entrenched networks championed by diaspora associations which should be exploited for development purposes. Those in diaspora are also potential investors and export agents themselves, given the knowledge they have about the needs of the homeland.

Restoring and sustaining trust between the missions and the diaspora is of essence and could help build on the momentum the country’s leadership has already initiated.

While urging our diplomats to up their game, there is also a need for a change of approach in the way our missions are managed.

History has proven that, largely, the missions do not have adequate operational budgets to carry out outreach activities.

Needless to say economic diplomacy will only yield results if the diplomats are kept busy, implementing activities as outlined in the respective work plans. Modest operational budgetary support is key in ensuring that we get the most out of the men and women in foreign missions.

Lastly, as we move towards real economic diplomacy, mindset change should come into play. It is high time our diplomats were saved from the “tour guide” roles they are often forced to play.

Diplomats should not be compelled to abandon their work to escort visitors or their relations to shopping malls, markets and other places of interest. Let us not be a hindrance to their work but, rather, we should strive to be a formidable support structure to their work.

A better Malawi is possible with a focused and dutiful diplomatic service.

Vincent Nkhoma is a former 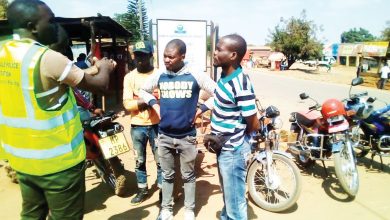 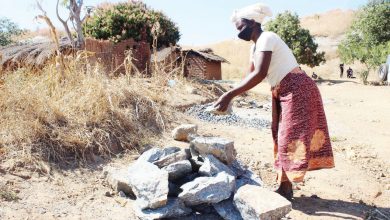 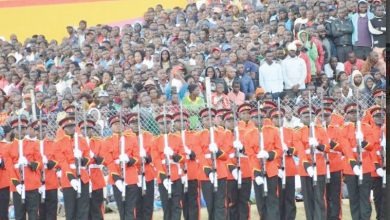 Is our independence practical?