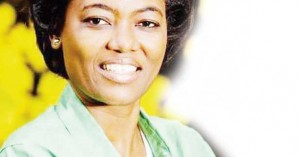 In the Mzimba North East primary, deputy Secretary General, Catherine Gotani Hara battles it out with seven other aspirants for the seat.

The MCP primaries have been controversial and interesting so far with the likes of Joseph Njovuyalema losing to a young and upcoming politician in a shock result.

Few turn up for Blantyre demos