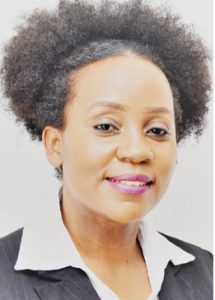 The 2019 Regional Economic Outlook for Southern Africa by the African Development Bank has revealed that Malawi is among four countries in the region with prohibitive collateral demands.

The outlook says in Malawi—alongside, eSwatini, Zambia, and Zimbabwe—the collateral demanded by banks from borrowers is more than twice the loan value.

This is compared to countries such as Mauritius, where firms need to collateralise only 60 percent of the loan value.

The report says more than a third of the firms in Malawi, eSwatini, Zambia, and Zimbabwe struggle to get access to credit.

The report adds that Malawi and Madagascar have very high interest rate spreads, suggesting that their banking sectors may be less efficient.

“Malawi can be explained by the contestable market theory which emphasises that a highly concentrated market can be highly competitive even if few firms dominate it,” reads the outlook.

The Regional Economic Outlook has predicted a favourable economic forecast for Malawi.

“These reforms, augmented by the Malawi Growth and Development Strategy III (2017–22), favour a positive outlook. The economy continues to grow while inflation remains on a declining trend.

“Over the medium to long term, growth will be backed by improved electricity generation, better irrigation infrastructure and cropping techniques, greater access to finance, and a stronger business climate,” it says.