Malawi has once again got a spot in this year’s Southern Africa Theatre Camp which started on September 10 through to September 23.

The Southern Africa Theatre Camp 2020 is this time running online due to Covid-19 pandemic.

The two are Fumbani Phiri, a member of YDC Theatre from Blantyre and Eunice Liwewe from Chancellor College in Zomba.

Phiri, who is an actor and playwright was also part of the camp last year alongside Bright Tchayatchaya. The two attended the camp in Zimbabwe.

Phiri and Liwewe are among the 15 participants who were selected after their applications impressed the organisers.

“I am happy to represent Malawi at the camp once again. Everything is going on well at the moment, we are now five days into the camp. Of course we have network problems. The good thing at the moment is that all sessions are being recorded and when one misses, he or she gets the recorded session although interactive process is very important,” he said.

Phiri is also participating in the camp having finished an art residency from United States of America which was also done online recently.

“I am happy with the progress I am making and all this is to gain more skills as well as share and help in building the creative industry in the country. The outcome of the 12 week residency is a play titled The Wall which happens to be amongst 120 projects to receive funds from African Cultural Fund,” he said.

The Southern Africa Theatre Camp is an initiative by Savannah Trust from Zimbabwe which aims at bringing together 15 young theatre makers across Southern Africa to discuss theatre and art in general.

“This is an important camp because it focuses on equipping theatre makers with skills in arts management, script writing and directing,” he said.

He said in art, one does not stop learning hence his continued participation in different local and international camps.

“The camp is an addition value to my skills which I will also share to colleagues in the theatre and arts industry once we finish. My focus is on arts management which is a bigger issue here in Malawi and I am sure this will help me out to bring a change,” Phiri said.

He then urged the country’s theatre makers who took a break due to Covid-19 pandemic to resume their work by utilising virtual online platforms. 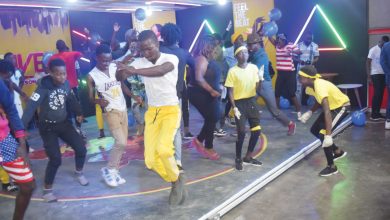 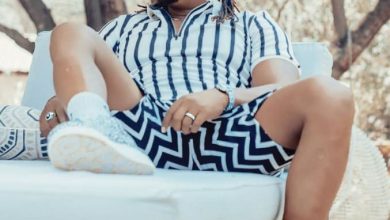