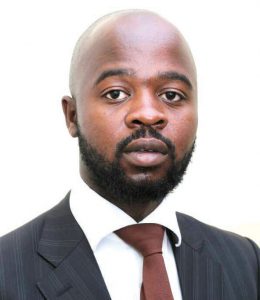 Amid fears of a suspected Ebola patient in Karonga District, the government has said there is no case of the outbreak in the country.

On Monday, reports indicated that a 37-year-old man (name withheld) from James Village, Traditional Authority Kilupula in the lakeshore district, had been diagnosed with Ebola at Kaporo Rural Hospital.

But Principal Secretary in the Ministry of Health and Population, Dan Namarika, in a statement released Monday, says there is no Ebola case in the country.

Namarika said the patient at Karonga District Hospital is being treated with fever and signs of infections.

“There is no history suggesting contact to travel to any region with Ebola. The patient is being managed with broad-spectrum antibiotics, fluids and general supportive care. The health care workers at the [Karonga treatment] camp have ensured infection prevention processes while other investigations are underway, in coordination with other partners,” reads the statement.

Ministry of Health and Population spokesperson, Joshua Malango said the patient has since been isolated as he continues receiving treatment.

“The patient has been sick for about five days and was receiving treatment from traditional doctors. Following awareness campaigns in the area, relatives thought he had contracted Ebola virus and he was taken to Kaporo Health Centre. He was bleeding in the eyes, nose and mouth and his temperature was high. He is now getting better but this is not Ebola and should not cause an alarm,” Malango said.

According to United Nations the highly contageous outbreak has so far killed over 2,000 people in Eastern Congo in a period of more than a year.