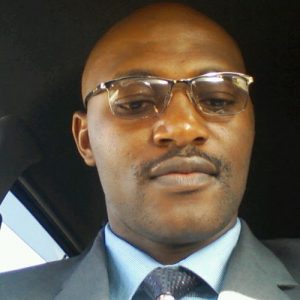 Malawi is on the list of developing countries that will benefit from a £47 million package of the United Kingdom (UK) support aimed at improving tax systems.

The development assistance will, among other things, help Malawi and other developing countries tackle challenges of tax evasion, creating a stable environment for future UK investments. The assistance will also help build effective tax systems and generate more revenue to fund public services such as health and education as well as provide British experts to support tax reforms in the developing world.

This comes at a time the Organisation for Economic Co-operation and Development estimates that the average developing country generates tax revenues of around 14 percent of Gross Domestic Product, which is way below the 35 percent average for developed countries.

“The support will also contribute to economic growth by helping tackle tax avoidance and evasion and creating a more level playing field for businesses,” the statement reads in part.

Head of Office for DFID Malawi, David Beer, says developing countries such as Malawi could benefit greatly from the initiative.

“DFID’s new global package of support for tax reform is a great resource for Malawi to potentially draw on. The African Tax Administration Forum has already been active in helping improve the tax system in Malawi, which is the foundation for a self-sustaining future beyond aid.

The announcement is part of the Addis Tax Initiative (ATI), and committed donor countries to double their efforts on building tax capacity, alongside a commitment from partner countries to step up their efforts in raising taxes to support the delivery of the global goals.

It is expected that approximately £5 million would be provided to the Institute for Fiscal Studies to deliver the development of tax policy analysis in four developing countries and a research fund as well as support countries deliver tax policy, in the hope that doing so would reduce cases of poverty and inequality.

It is hoped that the research fund will increase knowledge of tax collection in developing countries.