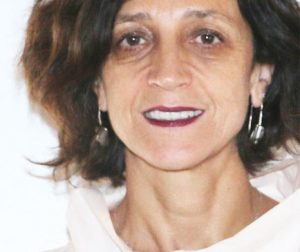 Masa is a youth project by Art and Global Health Centre Africa (ArtGlo) that uses arts to engage young people on issues of Sexual and Reproductive Health Rights (SRHR), HIV, and Gender Equality.

ArtGlo’s Youth Programme Officer, Sharon Kalima, received the award in Bonn, Germany, during the SDG Global Festival of Action where she received a standing ovation after reciting a touching poem ‘I Blame You’, which speaks volumes of women oppression.

The poem was written by Massa Squad member, Mwandidalitsa Topola, from Chancellor College.

“It is very motivating and encouraging to know that our efforts to empower the youth to take control of their SRH are being recognised internationally. We hope this award will create opportunities for us to collaborate with people working on similar issues so that they see the power of arts in achieving SDGs,” Kalima said.

Masa was among the eight 2019 awards which went to campaigners, storytellers, mobilisers, connectors and visualisers.

UN Resident Coordinator, Maria Torres, said she was excited with the award.

“It is wonderful to see young Malawians using their creativity towards Sustainable Development Goals and being recognised on an international stage for their achievements,” Torres said.

From more than 2000 applications from 142 countries, three made it to the final selected for each of the eight categories.

Masa project started in 2017, with support from National Aids Commission.