Malawi closed the year 2015 with the highest inflation figure in the Common Market for Eastern and Southern Africa (Comesa) captured at 26.7 percent, followed by Zambia with an inflation rate of 23.7 percent.

Latest figures from the Comesa secretariat shows that as of December 2015, Malawi’s inflation figure had overtaken the overall year on year inflation rate for the whole region which was recorded at 9.3 percent.

The Comesa Harmonised Consumer Price Index comprises of 12 divisions of expenditure, among them, housing, water, electricity, gas and other fuels.

Throughout the past year, Malawi’s inflation continued to stand out in Comesa while neighbouring countries were largely seen to be managing their inflation status.

The development follows a myriad of misfortunes in the economy, among them the unprecedented depreciation of the Malawi Kwacha.

In an earlier interview, the Economics Association of Malawi (Ecama) asked government to control its huge appetite for expenditure, ensure steady food supply and boost the export base if it wants to tame inflation figures to acceptable levels.

Ecama Executive Director, Edward Chilima, wa r ned inflation figures would continue to be high if there is no change in the way government is running the economy.

Said Chilima, “We need to start doing things right if we are to contain inflation figures and we have already spoken about what needs to be done only that what is lacking is implementation. We have talked about the green belt initiative as one of the programmes that can boost food supply, but we are not seeing much on the
ground. If we continue as we are doing, then let us not expect any change in these statistics,” he observed.

Government initially projected a drop in annual average inflation to 16.5 percent by December 2015, but according to Chilima, the target remains unrealistic in the current economic environment.

“We did not anticipate the drought, absence of donor support or even the unprecedented fall of the kwacha which have all had an impact on the economy and in turn inflation. I don’t expect us to achieve that target judging by how things are at the moment,” he said.

Earlier, Chancellor College Economics professor Ben Kalua told us that Malawi’s inflation figures will continue to stand out in Comesa on account of low food production. Kalua observed that most Malawians spend over 50 percent of their income on food. 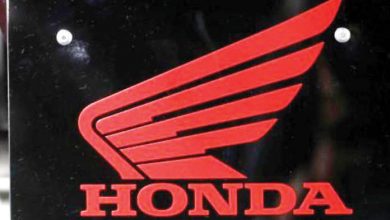 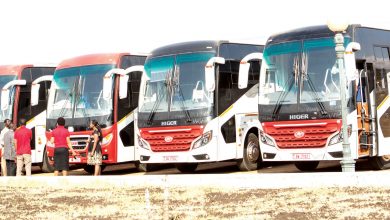