The husky voiced musician said yesterday that he was thankful for the support he has received since he dropped two promotional songs off the seven track EP.

“It’s been long since I released an album. The last time I had an album was in 2011 but this time I thought I should come out with an EP,” Sadik said.

The song ‘Usalile’ talks about being strong and not giving up on life, reminding “us that the problems we encounter shall come to pass”.

“Life is indeed about the journey and we need to commit to moving with it as it ebbs and flows. No matter how big the challenges maybe that lie ahead of us, we continue to be protected by the Most High,” Sadik said.

He said he went for an EP because it has less songs.

“An album has a lot of demands and with the current situation where we have Covid-19 it’s a challenge. This is why I decided to work on an EP where you have less headache otherwise once everything gets to normal I will look into having my third album,” Sadik said.

He also said that in this digital era it is hard to sell albums especially hard copies.

Some of the tracks that make up the EP include ‘I’ts Your Life Master’, ‘Linga Langa’, ‘Ndi Iwe’, ‘That’s All What Matters’ and ‘Undikonde Lero’. 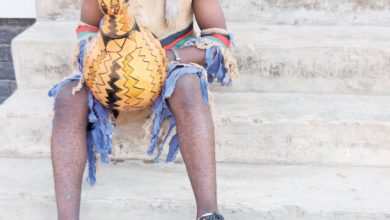 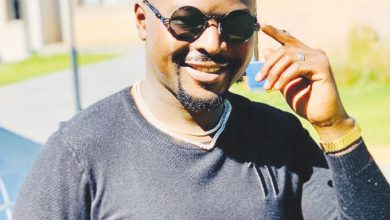