Paris Saint-Germain manager Mauricio Pochettino said the “next few weeks are not going to be easy” after his side lost their Champions League last-16 tie against Real Madrid.

PSG took a 1-0 lead on the night thanks to Kylian Mbappe, who had an additional two goals ruled out, but Benzema’s 17-minute hat-trick took Real to a 3-2 victory on aggregate.

“The first goal completely changed the game,” Pochettino said. “For an hour, we were better than Real Madrid. The atmosphere changed in the stadium.

“We made some mistakes after that, we can’t say we didn’t. The worst feeling is that we were the better side, but we lost the tie in 10 minutes.

“Paris St-Germain have been chasing the Champions League for a number of years now. I’m really disappointed, upset—but these things can happen. The next few weeks are not going to be easy.”

Giving his reaction to the game, the 34-year-old suggested that PSG struggle to play under pressure.

“We knew they’re a team that if you put them under pressure, they don’t panic, but it’s more difficult for them,” Benzema said. —Sky Sports 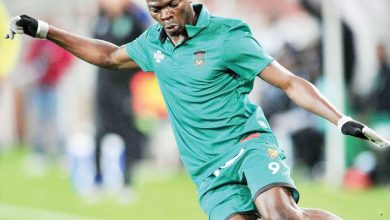 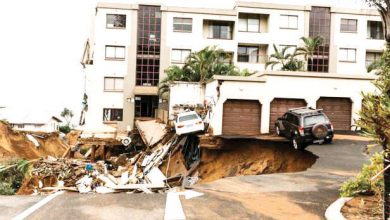