There was heavy presence of police and Malawi Defence Force (MDF) personnel in the country’s three cities of Blantyre, Lilongwe and Mzuzu despite a Supreme Court order that stopped Human Rights Defenders Coalition (HRDC) and its leadership from organising demonstrations that were scheduled for Wednesday through to Friday.

Police armoured vehicles were stationed along the Masauko Chipembere Highway in Blantyre, and the stretch from Area 18 Roundabout to Lumbadzi in Lilongwe while the scenes were also familiar in strategic places such as Mzuzu University, Katoto Secondary School Ground and volatile townships such as Chibavi, Chiputula and Luwinga in Mzuzu City.

Police officers in patrol vehicles and on foot were spotted throughout the cities.

HRDC has been leading protests aimed at forcing Malawi Electoral Commission (Mec) Chairperson Justice Jane Ansah to step down after the May 21 tripartite elections.

On Tuesday, the Supreme Court of Appeal stopped HRDC and its Chairperson Timothy Mtambo and his deputy Gift Trapence from organising demonstrations for a period of 14 days to give room to talks with the Attorney General (AG), Kalekeni Kaphale, on how the former will ensure peaceful demonstrations.

The AG appealed to the Supreme Court to restrain HRDC, Mtambo and Trapence from organisning protests.

While some residents in Blantyre welcomed the postponement of the demonstrations, others said they were ready to take part.

One of the residents Esther Linyama said although the country’s security was important, her right to freedom of expression and demonstration should not be compromised.

“It is a court order [stopping the demonstrations] so it has to be respected. But next time there are demonstrations, I am surely taking part,” she said.

In Lilongwe, the situation remained tense in the morning as people were not sure the demos would take place or not.

One resident Thomas Phiri, who operates a minibus said business was affected by the tension.

“Whether demonstrations [are taking place] or not, business has been affected and we are not expecting to make money as a lot of people are not travelling today [yesterday],” Phiri said.

In Mzuzu, the MDF mounted a spot check at Vigwagwa an entrance into the city, and Chiputula where vehicles were being searched.

The city had been quiet in the morning as only few people braved the tension to operate their businesses.

However, the tension was over later in the afternoon as prospective demonstrators got wind that there would be no demonstrations.

“We will wait for HRDC, the court and the government to discuss but if the 14 days go by without any tangible resolution, we will be forced to go to the streets on our own,” Moses Kayira said.

A statement from HRDC, released on Tuesday, says although the coalition called off the protests, they will continue fighting for the rights of citizens.

“In respect of the orders highlighted, HRDC finds it necessary to follow the Supreme Court order to engage with the Attorney General on matters as directed,” the statement reads.

“HRDC will never relent and let Malawians down. As such the coalition will soon announce new dates for the demonstrations outside the 14 days of the order of the Supreme Court of Appeal,” it reads. 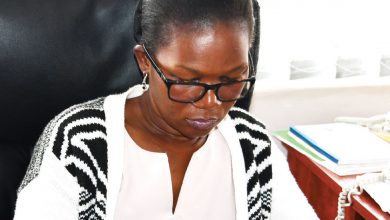 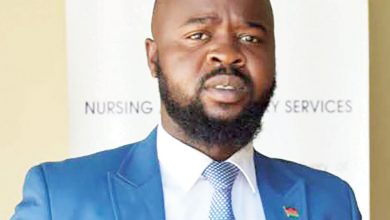 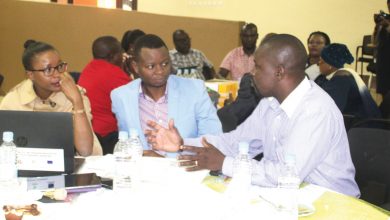