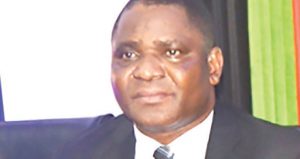 Manase Jossam was expected to appear before Nkukula Magistrates Court in Lilongwe yesterday after he was arrested on February 14 2019 in connection with the materials.

Mec Chief Elections Officer, Sam Alfandika, said the materials would not have any impact on the electoral process.