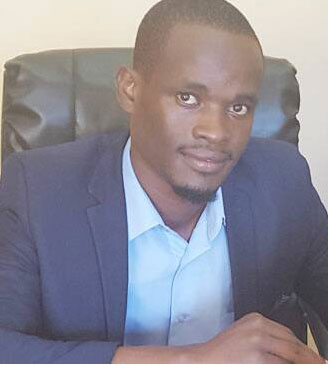 Malawi Electoral Commission (Mec) has asked candidates who are sponsoring sports competitions, to drum up support for the May 21 Tripartite Elections, to wind up their activities by Saturday when the campaign window closes.

Mec Chairperson, Jane Ansah, said this when she addressed the press Tuesday in Lilongwe to update electoral stakeholders on preparations for the elections.

“All candidates that are sponsoring football trophies, conducting charity works, distributing relief items should do so before the end of campaign. No one will be allowed to hold a prize presentation for a competition,” Ansah told the press in her speech whose copy The Daily Times has seen.

Some candidates who The Daily Times contacted randomly Wednesday said they were yet to wind up their constituency sports competitions.

“It has been quite exciting in terms of sports development. I started this trophy in 1999 upon being elected member of Parliament,” Mussa said.

Dedza East parliamentary candidate Julian Lunguzi, Wednesday, who is hosting football and netball trophies, said she was mindful of the deadline.

“All is in order. We are mindful of the closing date. Everything ends on Saturday,” Lunguzi said.

However, not all football activities which the politicians run are sanctioned by Football Association of Malawi (Fam), the association’s competitions and media director, Gomezgani Zakazaka, said Wednesday.

“We are aware of some of the trophies as they have been licensed by Fam through our respective districts football associations. But, in most cases, politicians by-pass us and we don’t recognise their competitions. They are regarded as any other social football competitions,” Zakazaka said.

In some cases, prize presentation ceremonies of competitions which politicians sponsor take place after the elections and, in other cases, it do not happen at all.

The elections will take place in 193 constituencies. Candidates are gunning for positions of ward councilllor, legislator whereas seven will vie for the presidency.