Malawi national football team Coach, Meck Mwase, has expressed optimism that his charges will be physically fit once the 2021 Africa Cup of Nations (Afcon) and 2022 World Cup qualifiers resume.

The Afcon qualifiers were suspended in March due to the Covid-19 pandemic, with Confederation of African Football (Caf) announcing that the 2021 finals will be staged in 2022.

At that time, the Flames were preparing to face Burkina Faso in back-to-back home and away matches.

Mwase said it was pleasing that most of his foreign-based players had started training and playing games after the Covid-19 break.

“The only thing that worries me is that my home-based players are yet to return to action. They can’t even train at club level. It is sad that all programs that I had arranged for my players have been compromised by the pandemic,” he said.

Mwase said he was confident that the resumption of South Africa’s Premier Soccer League (PSL) early next month would benefit his team.

“Most of our foreign-based players ply their trade in South Africa and commencement of that country’s league will help us a lot. I want the players to regain match fitness as quickly as they can ahead of next year’s qualifiers,” he said.

The former TN Stars mentor said it was unfortunate that his local players could not train together or play games due to the Covid-19 situation.

“It is sad that our home-based players are idle because the government suspended all sports activities because of coronavirus. The situation on the ground is indeed not conducive to any form of group training, let alone playing games. However, I know that I am dealing with professional players who know what is expected of them.

“They know that they have a mission to accomplish. The nation expects them to qualify for the 2022 Afcon finals. It is a big relief that football is back next weekend in South Africa. I am sure that these players will be ready for Afcon engagements once the sports suspension is lifted,” Mwase said.

Malawi will resume the continental qualifiers with an away fixture against Burkina Faso in Ouagadougou before hosting the West Africans in Lilongwe.

The South African-based players are expected to guide the Flames in both the World Cup and Afcon qualifiers, as they are exposed to advanced training facilities and face stiffer competition from other players from different parts of the world.

Currently, Malawi has seven players in the Rainbow Nation which has proved to be a dream destination.

One of them, Gabadinho Mhango who plays for Orlando Pirates, is in the race for the PSL golden boot award.

Malawi also has Limbikani Mzava who is a defence stalwart at Highlands Park while Gerald Phiri Jnr is vice captain at Baroka where Richard Mbulu is one of the strikers.

Defender Denis Chembezi and striker Khuda Muyaba play for Polokwane City whereas veteran midfielder Robert Ng’ambi is on the books of Black Leopards.

Attacker Chawanangwa Kaonga cuts a lonely figure in the National First Division where he plays for TS Sporting. 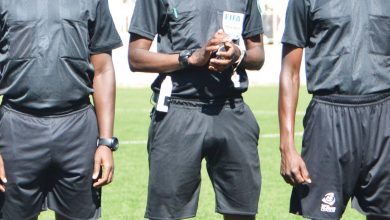 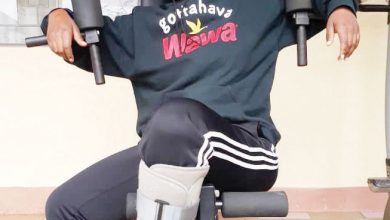 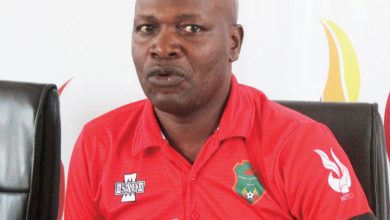