Mozambique and Tanzania have signed a memorandum of understanding to join efforts in the battle against an escalating armed campaign by Isil-linked fighters in Cabo Delgado, Mozambique’s northernmost province.

The agreement, sealed by the two countries’ police forces during the weekend, includes the extradition of 516 fighters from Tanzania to its southern neighbour, Mozambique’s state-owned newspaper Noticias reported on Monday.

The violence in gas-rich Cabo Delgado began in October 2017 when members of an armed group, which later pledged allegiance to Isil, attacked police stations in the key port town of Mocimboa da Praia. Since then, more than 2,200 people have been killed and hundreds of thousands displaced.

Mozambique’s army has struggled to contain the fighters, who have regularly beaten back the country’s security forces and air support from a private military group to capture and hold key locations during violent raids.

Emboldened, the fighters have recently expanded their sphere of operation north into Tanzania, crossing the Rovuma River that marks the border between the two countries to carry out raids on villages in Tanzania’s Mtwara region.

Many of the recruited fighters are also thought to come from Tanzania, whose police said last week they had arrested an unspecified number of people for allegedly planning to join the armed campaign.

Noticias quoted Mozambique’s Police Chief Bernardino Rafael as saying that one of the key objectives of the agreement is to bring all the suspected fighters who are detained in Tanzania to face justice.

The reported agreement also provides for joint operations across the border and would see the two countries collaborate in areas such as information sharing.

“The agreement provides for us to work together to control the Rovuma border,” Rafael said on private broadcaster STV after signing the accord in Tanzania.

The escalating violence, which seems to be entering a particularly gruesome new phase, has sparked concerns among governments across southern Africa and international organisations.—Al Jazeera 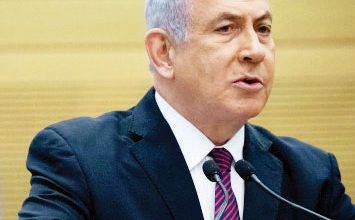 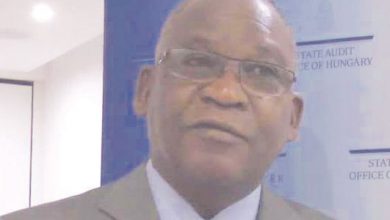 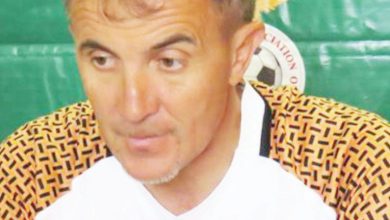 Zambia off to Cameroon 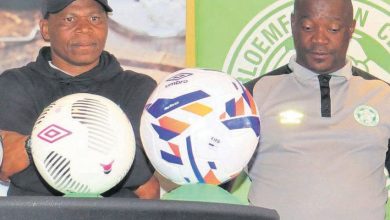