The Malawi Revenue Authority (MRA) has intercepted 487 bales of sugar that were being smuggled into the country through Mwanza Border.

The bales, belonging to four people, were concealed in five truckloads of salt.

In a statement issued Thursday, MRA says the impounding followed a tip from the public.

MRA Head of Corporate Affairs, Steven Kapoloma, issued a warning against the malpractice saying it as a serious offence under the Customs and Excise Act.

“The smuggled sugar and the conveyances have been seized and the smugglers and the owners of the conveyances will be dealt with in accordance with the Customs and Excise law,” Kapoloma says.

He says MRA continues to step up its law enforcement efforts by actively detecting contraband and combatting smuggling.

Kapoloma says, besides depriving the government of revenue for public expenditure, smuggling distorts market prices, thereby depriving traders of fair competition which might lead to the collapse of local industries.

He calls on the public to be reporting any suspicious dealings to the authority and other law enforcing agents.

“Members of the general public are encouraged to work together with MRA to report all illegal importations of sugar and any other products into the country,” Kapoloma says. 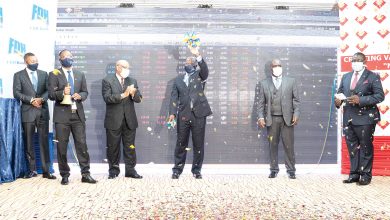 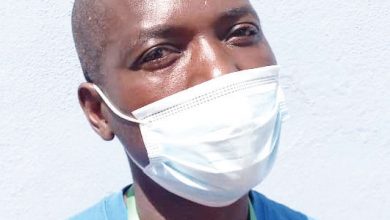