“We adopted and implemented this idea because any final say on tax comes from the government itself. People have been sharing arguments, indeed, but I am sure the government is observing this and whenever there is need for change, surely it will be applied,” Kapoloma said.

Some Malawians are opposing the government’s idea to impose the tax only on car users saying it should have been applied on fuel users.

ICCAFA President, Kumbuka Kaluwa, said his personal opinion is that the tax should have been applied on fuel.

“It was necessary to apply the tax on fuel since carbon tax will be used on issues of preserving the environment,” Kaluwa said.

In his remarks, Economics Association of Malawi President, Chikumbutso Kalilombe, said Malawi’s economy has faced many challenges this year.

“The economy has not yet stabilised in the country over the year ending 2019. So, people feel taxes are affecting their income and this is why many have not welcomed the newly introduced carbon tax,” Kalilombe said.

The government introduced carbon tax on vehicles as Malawi seeks to implement targets under the Paris Agreement on greenhouse-gas emissions.

Late last month, MRA announced that it would be collecting the carbon tax during renewal of Certificate of Fitness on motor vehicles.

Speaking to The Sunday Times edition of November 24, Consumers Association of Malawi’s John Kapito said: “This tax is also supposed to be paid by all motorists, both local and foreign, and I don’t know how foreign transporters or motorists will pay this tax since they don’t do their COF in this country.” 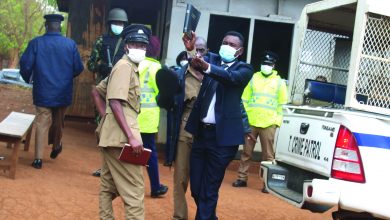 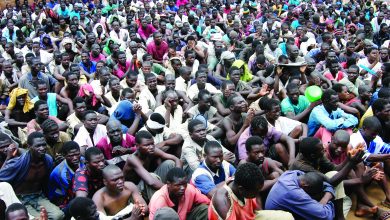 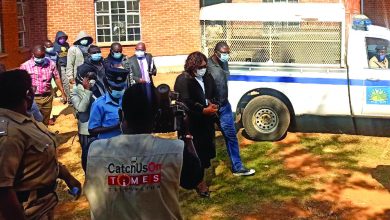