Mum Women’s Desk chairperson, Martha Mituka, said Tuesday they would want, through the national conference, to bring female artists together and discuss issues pertaining to the growth of female artists.

“We believe there are a lot of challenges that female artists in the country are facing and so the best is for us to have a national conference and then map the way forward. As female artists, we also need to plan some of our activities,” Mituka said.

The desk last Friday held an executive meeting at Lingadzi in Lilongwe where they also discussed several issues including brainstorming on issues such as why women need a union, the role of women committee in a union, gender issues in a union with a focus on occupational health and safety for women workers, HIV/Aids, behaviour change interventions for musicians and violence and harassment in the world of work.

“There is so much that we need to look at as women artists but then sometimes we have failed to organise meetings now and then because of lack of funds. We have tried in most cases to reach out to the corporate world with proposals but it has not worked,” Mituka said.

He said as women artists, they would want to be involved in different projects but their coffers are dry.

“We just want to call upon the corporate world, the government and well-wishers to support us on this national conference. We would like to thank Swedish Musicians which has been there supporting our different projects,” Mituka said.

She said as a desk, they would want to hold trainings for women artists in the country.

“We are happy that now the landscape of music is changing, today, we have more female musicians playing instruments. So, we want to have more trainings in playing different instruments as well as vocal training,” Mituka said. 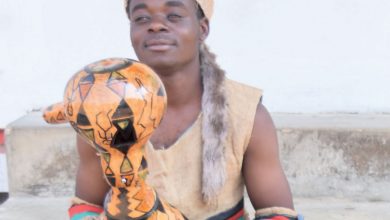 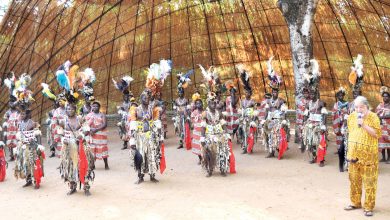