Chidanti Malunga said this would be achieved if tobacco farmers were motivated.

“I want to restore the glory of the tobacco industry. We know that, long time ago, it was exciting to be a tobacco farmer but, today, it is no longer exciting and we need to know why that is the case because people talk about the anti-smoking lobby but is it the only factor?

“So, we should be looking for other factors that are affecting this. I want to bring the tobacco industry back to the time when poor farmers used to have fun; time when it was fun to be a tobacco farmer. Therefore, my main mission is to go back to where we were. You might be interested in knowing that tobacco stirs the economy of this country because it contributes more than 50 percent to gross domestic product. It is the number one foreign income earner,” he said.

Chidanti Malunga has been appointed CEO after attending interviews at Bingu International Conference Centre on December 28 2020.

He said, having worked for agricultural development divisions (ADD) in the Northern and Central regions, he had inside knowledge of the tobacco industry.

He was also Parliamentary Committee on Agriculture Chairperson when the Tobacco Industry Bill 2018 was passed.

Input to gross domestic product to grow to 10% 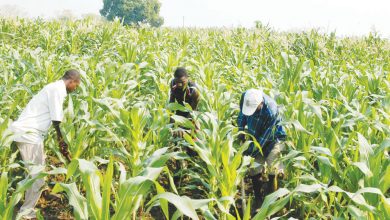 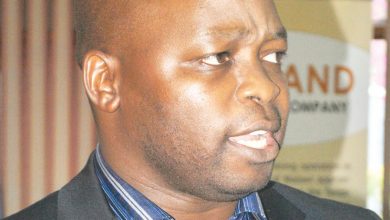