Nico General has rewarded nine safe drivers with early Christmas cash prizes ranging from K200,000 to K600,000 in the second draw of its Eyetu Drive Better Rewards Campaign, which was launched in April.

Nico General Chief Executive Officer Donbell Mandala said the campaign was launched to encourage safe driving and reward drivers that make no claims for at least three years on a comprehensively insured car.

Mandala said the company values its customers and is continuously striving to improve service delivery.

“We are pleased with how our customers have received this campaign based on the repeat business we are receiving from the market,” he said.

“We want to keep our clients satisfied but they also have a role to play. I urge all road users to adhere to road guidelines, especially during this season, which often has the most recorded cases of road accidents,” he said.

The Eyetu Drive Better Rewards Campaign will run for a year, with three winners walking away with cash back and discounts on the next insurance renewal or addition in each quarter of the year. 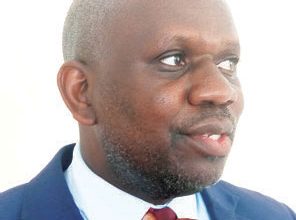