Be Forward Wanderers general secretary, Mike Butao, has dismissed talk that issues of perks were among the reasons that resulted in their failure to sign their former captain, Joseph Kamwendo.

Butao said it was Mazembe who were not readily available when contacted over Kamwendo, who has since sealed a move to his former Mozambican employers, Liga Desportiva de Maputo.

“It had nothing to do with perks. He even signed a provisional contract with us pending a clearance from Mazembe. It was beyond us,” he insisted.

Butao stressed that their sponsors, Be Forward Limited, will be responsible for Nakamura if he passes the trials.

He added that it was Nakamura who approached the automobile dealers for the possibility of playing for Wanderers.

“We will assess Nakamura and advise our sponsors. If we are happy, negotiations will be between him and our sponsors. There is no way we can talk about his salary before we assess him. I don’t know why people are mentioning those crazy figures. These figures will mislead other players in our team,” Butao said. 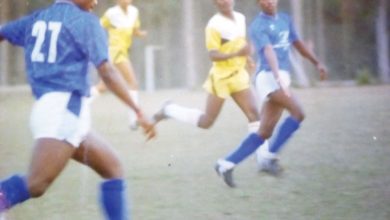 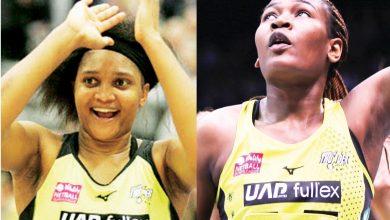 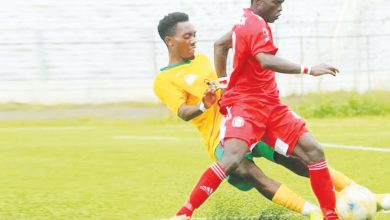