The spike in oil prices due to the escalating conflict between the United States (US) and Iran is causing investors to worry that US corporate earnings will be crimped by rising energy costs.

While the energy sector would benefit from higher oil prices, other sectors ranging from shipping to manufacturing to restaurants would see their profit margins compress as gasoline prices rise.

Some investors said they were acting more defensively against this backdrop.

Head of real asset strategy for Wells Fargo Investment Institute, John LaForge, said oil is still not prohibitively expensive, but it’s significantly more expensive than it was when companies were making their budgets a year ago.

“They might have the ability to pass it on or they might not, but overall there is going to be a hit to margins” he said.

Though at $70 a barrel the price of oil remains far below the level that would send the United States into an immediate recession, higher energy costs at a time of increasing geopolitical risks are likely to leave investors and companies skittish, fund managers and analysts said.

Over the last year, the price of oil has jumped nearly 25 percent according to Refinitiv data, raising costs for companies across the economy and leaving less money in the pockets of consumers.

The conflict between the US and Iran escalated early Wednesday with an Iranian missile attack on US led forces in Iraq, sending S&P 500 futures down more than 1.5 percent before retracing. 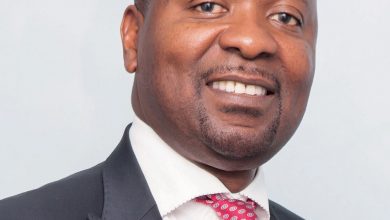