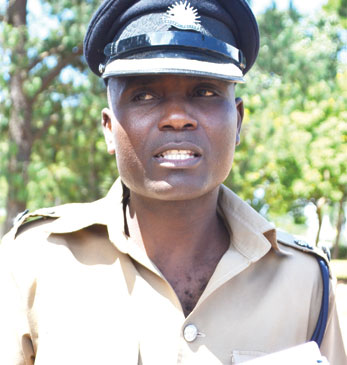 Blantyre Police have arrested one person in connection with the assault of former Homeland Security minister, Nicholas Dausi, in Blantyre last month.

Dausi was assaulted at Malawi Electoral Commission (Mec) warehouse in the heat of the disputed May 21 tripartite elections when votes were being counted and tabulated by people who thought that he wanted to tamper with the election results.

National Police spokesperson, James Kadadzera, Wednesday said he did not have the name of the suspect.

“What I can confirm is that we have arrested one man and the case has commenced at Blantyre Magistrates Court. The investigations are on course for us to arrest the remaining suspects because we know all of them,” he said.

Addressing the media on May 27 2019, Inspector General of Police, Rodney Jose, vowed that the police would arrest Dausi’s assailants after they attacked him in the presence of security personnel.

“We are investigating the matter. We have clues and when we have enough evidence, we will make the arrests. We don’t want to arrest and have the cases dismissed by the courts,” Jose said.

Jose said Police Professional Standards Unit would look into the conduct of police officers who allegedly just looked on as Dausi was being assaulted.

Speaking during his inauguration ceremony at Kamuzu Stadium in Blantyre on May 31 2019, President Peter Mutharika condemned Dausi’s assailants.