Parliament spokesperson Ian Mwenye has said the Business Committee, which Speaker of the National Assembly Catherine Gotani-Hara chairs, is set to meet today to agree on a number of issues to be discussed when Parliament reconvenes.

Parliament will reconvene from May 12 to June 2 for 2021/22 budget deliberations.

“The committee will agree on how the meeting will progress in view of the new restrictions on Covid,” he said

In September 2020, the august House approved a K2.2 trillion budget before it was revised in February 2021 to K2.3 trillion.

Stakeholders, including Leader of the Opposition in Parliament Kondwani Nankhumwa, said they were concerned with increased levels of borrowing by the government.

The House will meet with one seat vacant following nullification of May 21 2019 parliamentary election results in Nkhata Bay Central Constituency. 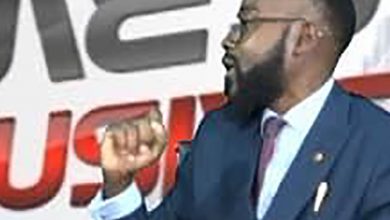 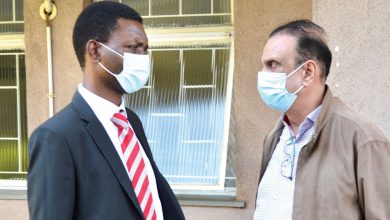