The government has increased ordinary passport application fees from K48,500 to K90, 000, representing 85.56 percent hike, a development the authorities say is in line with market trends.

“I, therefore, write to inform you that the gazeted fees are with effect from 27th December 2019. In view of this, you are advised to start implementing the new fees with immediate effect,” the letter reads.

The letter, signed by one of the top Immigration officers, Pudenciana Makalamba, says renewal of the passports is also at K90,000 but passport replacement has been pegged at K150, 000.

Medi said there was no need for the government to keep subsidising the document saying with the coming of national identity (ID) cards, anyone wanting to have a passport must have enough money to travel.

“Can a mere local person want to travel? No. If he wants to travel then he should make a proper plan and save enough money. Otherwise, with the national ID in place, Malawians don’t need the passport as a form of identification,” he said.

In an exclusive interview with Times Television, Medi said in 2019 the price of a passport was pegged at K48, 500 when the United States dollar was trading at K480 [to Malawi Kwacha].

He said the cost of the passport production remains at $100 which means the current production cost is K76, 000.

On the introduction of e-passports, Medi said the move was important as Malawi’s passports will now be more secure.

The new fees come as the department phases out the current passports to electronic passports.

Last week, the department suspended receiving passport application forms from January 8 to14 2019 to pave way for the migration to the e-passport. 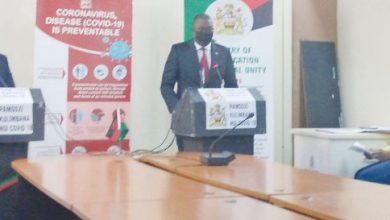 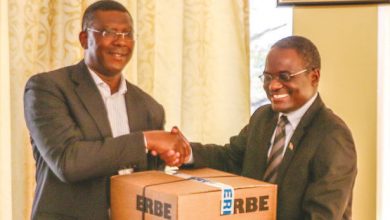 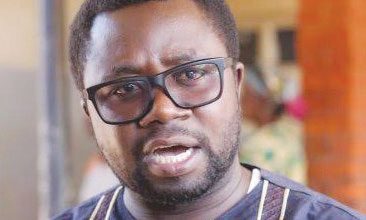 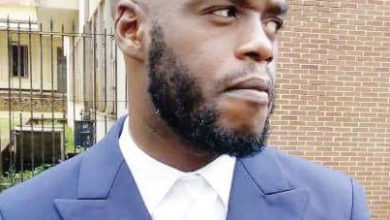