Pension assets have been growing in the past eight years and now stand at K825.3 billion, representing 16.3 percent of the Gross Domestic Product, figures from the Reserve Bank of Malawi (RBM) show.

The passing of the Pensions Act in 2011 has seen a substantial rise in pension remittance.

In his presentation to the Institute of People Management Malawi conference on Saturday, Chihana, however, lamented low flow of the funds towards infrastructure development projects.

The figures also show that only 4 percent of the funds is channelled towards property development with another 4 percent in other investments.

Chihana said growth in assets has not translated into investments in infrastructure.

“We have done very well to accumulate the savings but to translate them into infrastructure investment has been a bit of a challenge,” he said.

RBM projects that by end 2019, pension assets would swell to K894 billion and increase further to K1.1 trillion by the end of 2020.

In Tanzania and Zambia, land and buildings alone constituted 24 percent and 21 percent, respectively. 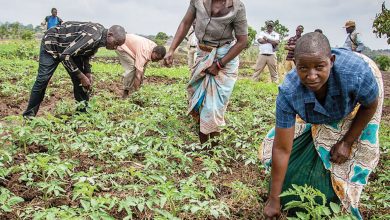