Health is supreme and life is offered once to humankind. Once it slips away, it cannot be recreated.

Yet, there are several activities by human beings that are constantly putting lives at risk.

Blantyre City has some beautiful and charming sites. Magnificent buildings are being raised but that could be a subjective thought.

The beauty of the city has to tally with hygiene which forms a solid part of human life, but some residents of the city and building owners seem to care less.

A spot check by The Daily Times in several townships and residential areas within the city, has established several hygiene challenges that put human life at risk, especially during the rainy season.

There have been several septic tanks releasing sewage, probably due to blockages of sewer pipes.

We have been seeing human waste from septic tanks overflowing into roads where bare-foot pedestrians step on.

Then there are septic tanks that are churning out huge amounts of waste that mixes with rain water which then flows into rivers used by people for washing and other household chores.

“We have hygiene challenges in Blantyre and there is no denying that such challenges are putting our lives in danger. We complain that there are no drugs in hospitals, but we fail to first prevent diseases,” complained John Sitolo, a resident of the city.

It is a common scenario in various markets within Blantyre. Visiting markets in areas such as Chirimba, Ndirande and Chemusa lays bare how behind they are in terms of waste management.

A Blantyre City Council cleaner at one of the markets, who preferred not to be named, expressed his disappointment with poor waste management in markets and placed the blame on residents.

“They come here to dump garbage and they find the bins empty, but they deliberately dump the waste onto the ground. When rain comes, water carries the same waste to residential areas, posing a healthy risk,” the worker said.

Apart from the role that residents must play to make sure that cities are maintaining good hygiene standards, councils also have the mandate supported by policies and bylaws to make sure there is sanity in their areas.

Blantyre City Council spokesperson, Anthony Kasunda, said: “It is everybody’s responsibility to make sure that public facilities such as waste bins are used properly. It is against the law to dump waste in undesignated places.”

Kasunda warned that the council has strengthened its bylaws so that offenders receive stiffer punishments to stop the malpractice.

“We do routine checks and regular public awareness campaigns such as Health Week and Clean Premises Competition. We expect the same to be launched this quarter of 2020,” he added.

In the meantime, the hygiene situation in the commercial capital remains appalling. There is the risk of outbreaks of sanitation-related diseases especially that some ready-to-eat food is still being sold close to where waste is flowing or has been dumped.

Mathews Kasanda is a Journalist who has recently joined Times Group Newsroom as an Intern. He is an outstanding media practitioner and in 2014, Media Institute of Southern Africa awarded him the Best Print Media Education Journalist of the Year accolade. 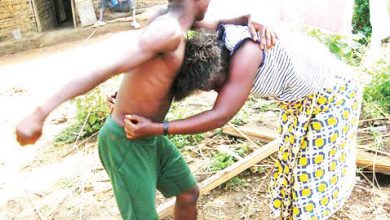 Men, but Banda, shed no tears 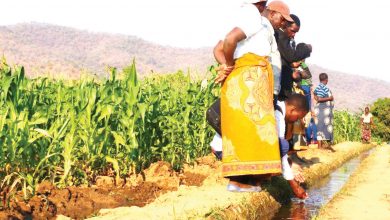 Enterprising father of a multitude 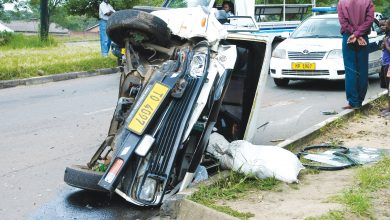 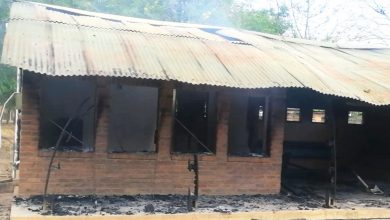