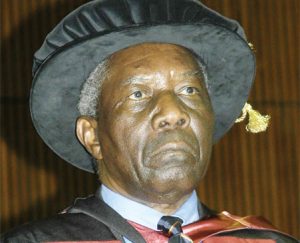 Addressing the Assembly Tuesday in New York, the United States, Mutharika described Annan as an “African inspiring spirit of the world.”

On Rubadiri, Mutharika described him as the conscience of Africa.

“David Rubadiri was the conscience of the African continent, and a pan African poet who was adopted by East Africa as their son,’’ he said.

Unga is being held under the theme, ‘Making the United Nations Relevant to All People: Global Leadership and Shared Responsibilities for Peaceful, Equitable and Sustainable Societies.’

Mutharika assured the delegates that Malawi is committed to participating in efforts to maintain world peace.

Unga started on September 18 with the US President, Donald Trump, officially opening the summit on Tuesday.