At the end of the court’s sitting Monday, lead judge Healey Potani questioned Attorney General (AG) Kalekeni Kaphale to tell the court if at all any investigations were carried on Makwete, who earlier told the court in his statement that Central Region log books were locked up in Parliament warehouses but,later, it was discovered that the same materials were at Mec warehouses.

“The court is of the view that considering that Mr Makwete has not been personally heard, and the court has just examined his papers, it would be appropriate that law enforcement agencies should investigate to see whether his conduct did amount to perjury in these circumstances. I have just read out an extract of the ruling of the court of July 25 2019.

“What we want to find out is whether there has been any action as recommended by the court that law enforcers should investigate Mr Makwete. Perhaps this falls under honorable Attorney General. I know that Mr Makwete made his sworn statements in support of your client but you are the AG anyway. So give us an update as AG,” Potani said.

But Kaphale said he needed time to cross-check with his colleagues the stage at which the probe is.

“My lords, if I had been given notice of this on Friday, I could have had an answer by today. I need to find out from my colleagues in the prosecutions section and see what has been done,” he said.

Kaphale promised to revert back to the court Wednesday.

After the proceedings, Mec lawyer Tamando Tchokhotho said there was just miscommunication within their system.

“There was a situation where at first we had been informed that materials (log books of the Central Region) were locked up in Parliaments’ warehouses and later we were informed that the same materials had been taken to Mec warehouses in Blantyre; so, it was purely miscommunication within the system,” he said. 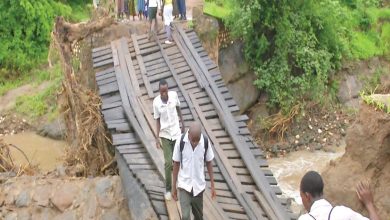 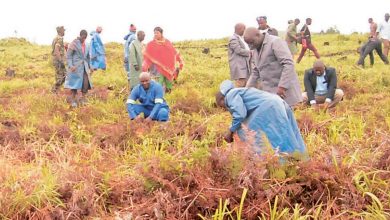 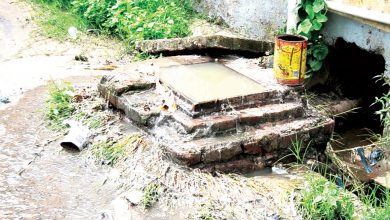 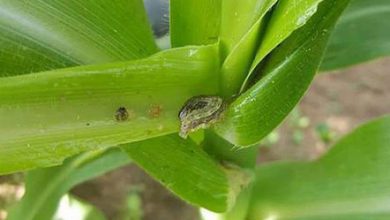