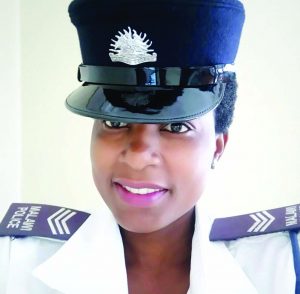 Five people were injured following the collapsing of their houses due to heavy rains and strong winds in Traditional Authority (T/A) Makanjira, Mangochi District, on Monday night.

The rains destroyed 74 houses, two classroom blocks and the head teacher’s office at Namitukuta Primary School in the area.

“Our assessment has shown that about 74 households have been displaced. The people require some assistance for them to normalise their lives,” she said.

T/A Makanjira has since appealed to the authorities to rescue the affected people.

Makanjira said about 370 people from the affected households have been rendered homeless and are in need of food and shelter.

He said it is difficult accommodating the affected people at a nearby primary school because classes are in progress.

The displacement of the people has raised fears of waterborne diseases such as cholera.