The Reserve Bank of Malawi (RBM) has said Malawians should not press the panic button over the forex situation in the country, saying reserves remain slightly above the internationally recommended three months’ worth of import cover.

But in a response to an emailed questionnaire, RBM spokesperson Onelie Nkuna said official reserves remained above the targeted flow of three months of import cover.

She, however, conceded that the reserves position is lower this year than the same time last year.

“As you might be aware, the fundamental reason for this outturn was spillover effects of the Covid-19 pandemic which led to lower-than anticipated export earnings amidst growing demand for Covid-19-related imports. This was compounded by speculative tendencies but also seasonal increase in demand to import agriculture related materials,” she said.

The low supply in foreign exchange in the market, exacerbated by Covid-19, is putting pressure on the local unit, the Malawi Kwacha.

As of yesterday, the unit was trading at K749 to the dollar in most authorised dealer banks and at about K860 on the parallel market.

“Also, the trend and statistics are showing that the import bill keeps growing compared to what we are exporting and this negative balance of payments has to reflect in the reserves. The central bank has been intervening and, as long as they have sufficient reserves, they will support the commercial banks until things improve,” Hamisi said. 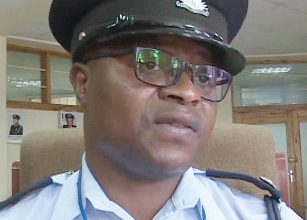 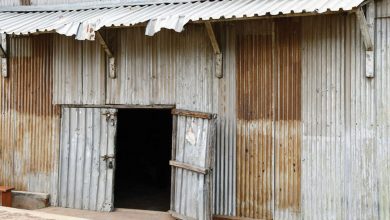