Some 38 Malawian referees are expected to battle for 16 Fifa badges during this year’s fitness test.

According to refereecompany.com, the official fitness test for football referees consists of repeated sprint ability (RSA) and interval test.

The country’s National Referees Association (NRA) has since released names of match officials to challenge for the badges.

NRA General Secretary Chris Kalichero said referees to fight for the badge are selected at regional level and scrutinised by Football Association of Malawi’s Referees Sub-Committee.

“Our role at national level is to facilitate the tests. Every Fifa referee has to defend his or her badge when the time comes. We deliberately called 38 referees instead of the usual 36 to give room for those that might fail. This is our list of elite referees for the 2021 season. We are just hoping that they will all perform. We wish them well,” Kalichero said.

However, Chizinga, whose last international tournament was the 2019 Cosafa Under-20 Cup in South Africa, said he expected to be dropped after several incidents both on and off the pitch.

“I want to make it known that refereeing is not my career. It is just my passion. I am aware of the penalty mistake I made at the Cosafa tournament in South Africa. Officials questioned my performance in that game and I regret what happened at that time.

“There is another issue to do with money meant for my fellow referees which I misused. What I want to make clear to everyone is that I am only human, prone to making mistakes like anyone. My plea to Fam and NRA is that they should consider giving me another chance. I still have plenty to offer,” he said.

Juba said he is not bitter with the development.

“I do not think that whoever compiled the selection list has good reasons for dropping me. What has happened is a clear indication of the problems we have in our referees association. But let the decision be. I still consider myself a referee though,” he said.

The new list has new faces such as Mwayi Msungama, Mark Thunyani and Jimmy Phiri, who officiated the TNM Super League match between Silver Strikers and Red Lions which was abandoned as the latter refused to continue playing after the Bankers were awarded a penalty.

Malawi has 16 slots on the Fifa list of referees with 10 for males, four for females and six for assistants who are two ladies and four men. 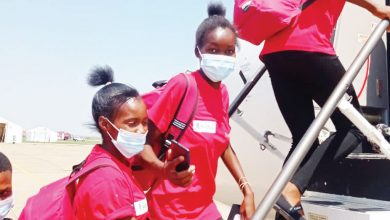 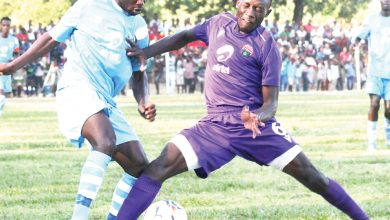 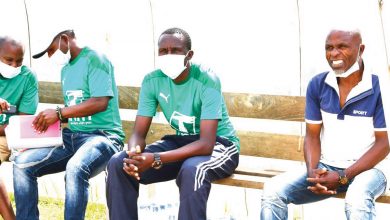