The Reserve Bank of Malawi (RBM) has expressed confidence that the recent pick-up in the economy coupled with declining interest rates would see continued growth of private sector credit.

This, the central bank say, would result in growth of the private sector and the creation of jobs opportunities.

Real private sector credit growth was recorded at 10.9 percent in July 2019, after mostly being negative since 2012.

In nominal terms, the outstanding stock of credit to the private sector was recorded at K531.0 billion in July 2019.

In an interview RBM Governor, Dalitso Kabambe said private sector credit is re-establishing a trend enjoyed in 1964 and 1983, and between 2004 and 2011.

“We will need to stay this course for some years to see businesses expanding, jobs created, more output realised and more wealth created which will reduce poverty,” Kabambe said.

Kabambe conceded that the central bank needs to do more to bring domestic debt down to sustainable levels in the coming months and years.

Economics Professor at Chancellor College, Ben Kaluwa, however, said the central bank’s projections are not realistic.

“Inflation in Malawi is a different animal from the United States or the United Kingdom, here the major driver is the basic needs of the low income earners and the basic needs are agro related [food] and the structure of food supply depends on rain-fed agriculture which makes it difficult to predict what happens next,” Kalua said. 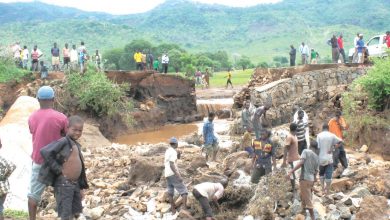 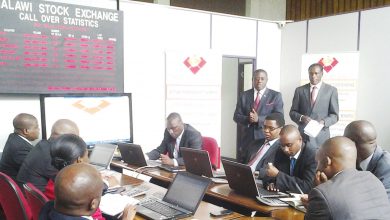 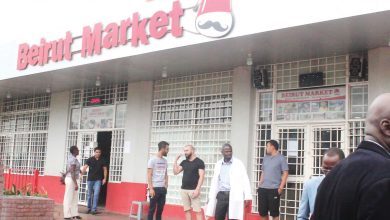 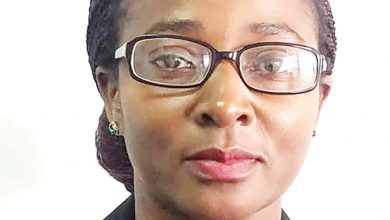