Police in Zomba have arrested six people in connection with the murder of Limbani Mtulisha in Kalupe Village in the area of Sub-Traditional Authority Mkagula in the district.

Mtulisha had his private parts removed.

Zomba Police Public Relations Officer Patricia Sipiliano said the arrests were made on Sunday after three of the suspects were found in possession of private parts.

Sipiliano said the six will answer various charges ranging from murder to being found in possession of private parts.

All the accused are from Zomba. 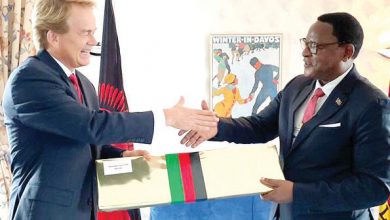