Super League of Malawi (Sulom) says it is consulting stakeholders on how best to implement the process of adding a 16th team to the 2016 TNM Super League.

At its executive committee meeting in Blantyre on Friday, Sulom resolved to have play-offs to fulfill an agreement made at an Annual General Meeting (AGM) last November to increase the number of teams from 15.

Sulom general secretary, Williams Banda, on Monday said the league is seeking the input of Football Association of Malawi (Fam), ground owners, sponsors TNM and teams earmarked for the playoffs.

“We are yet to make an official announcement on the matter. We have not yet written any of the teams to be involved in the play-offs. Yes, the meeting agreed to increase the number of teams in the league, but we are still consulting on the best way forward,” Banda explained.

He blamed the media for compelling his body to release the information prematurely.

Banda said he refused to grant interviews to the media on the matter, but he was compelled to speak out after certain elements leaked resolutions from Friday’s meeting.

“Fifteen teams would still be okay with us. But we were only trying to accommodate the teams’ proposals made at the November AGM. It is sad that some people had leaked what we had agreed before we finalised it,” he insisted.

The general secretary promised to release a press statement after the consultations.

Meanwhile, Dedza Young Soccer officials met on Sunday evening and came up with a nine-point petition to Sulom, questioning the decision made at the Friday meeting.

The team’s general secretary, Harold Mmora, said his team was not amused with the decision which goes against resolutions of the November AGM.

“We agreed at the November AGM that two teams would be relegated and three would be promoted. Now we are surprised that Sulom has decided to go against what we already agreed on. So we cannot say whether or not we will take part in the play-offs,” observed Mmora, adding that the agreement was that the 13th team in the league would be retained. Banda said Sulom was yet to receive the petition, but advised Mmora to discuss with officials of Wizards and Airborne Rangers so that they agree on foregoing the play-offs to allow Dedza to proceed back into the elite league.

Wizards owner, Peter Mponda, described the play-offs as a lifeline to his club that will see it make a return to top-flight football.

The play-offs are scheduled for March 11-13, but with the Club Licencing cut-off point being March 12, the winner of the play-offs may not be eligible to play in the Super League. 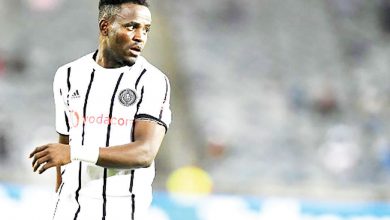 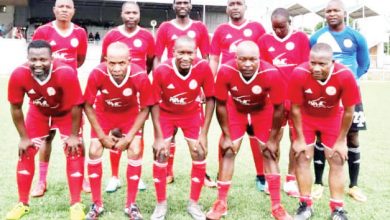 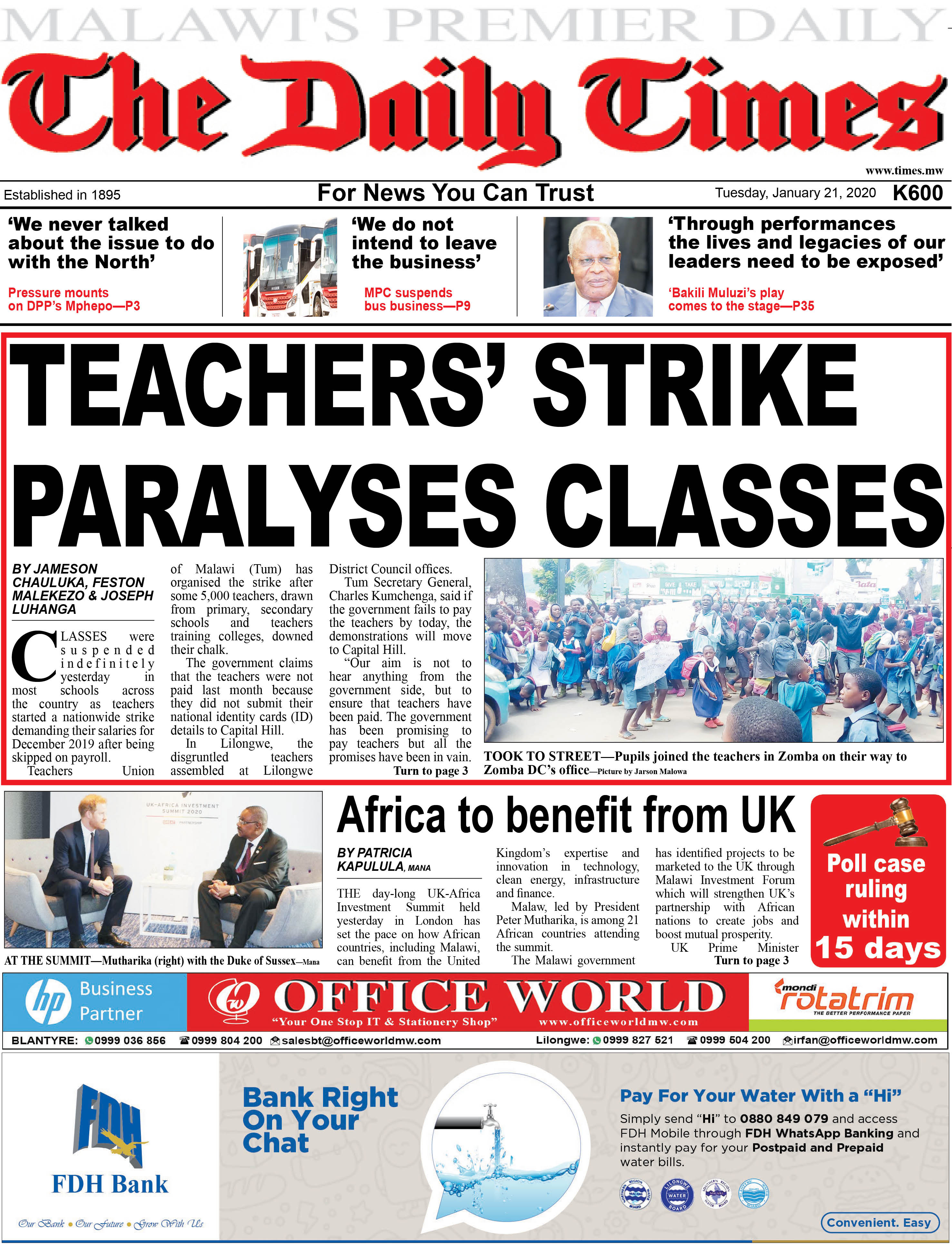