Tanzanian authorities have warned people to avoid coastal areas as the country braced for the imminent landfall of Tropical Cyclone Jobo.

The Tanzania Meteorological Agency said the storm was expected to make landfall on Saturday night, but weakened wind speeds would reduce the impact first expected.

Earlier, the agency had estimated that Jobo would reach wind speeds of between 50 and 60 kilometres (31 and 37 miles) per hour when it reaches the East African nation’s coast.

Tropical Cyclone Jobo is still expected to bring heavy rainfall and possible flooding, with between 200 to 400 millimetres of rain expected within 24 hours as it makes landfall, the agency said.

The storm is expected to affect the Zanzibar archipelago as well as the Mafia Island. Tanzania’s economic capital Dar es Salaam will also be affected by severe weather, forecasters said.

“Such weather phenomena tend to attract huge clouds from Congo forests therefore we also expect increased rainfall in the western parts of the country over the next few days,” said Agnes Kijazi, the director-general of the Tanzania Meteorological Agency.

On Friday, Tanzania asked fishermen to avoid going into the ocean off the coast of Dar es Salaam and its southern Mtwara region.

“For fishermen who do their activities especially in the southern coastline from Dar es Salaam to Mtwara, it is important that they take precautions by stopping and waiting until the cyclone passes,” Kijazi told reporters.—Al Jazeera 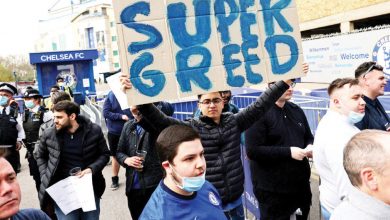 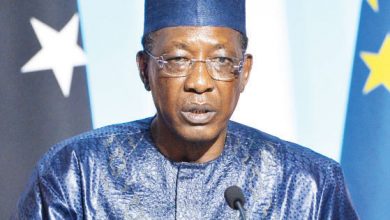 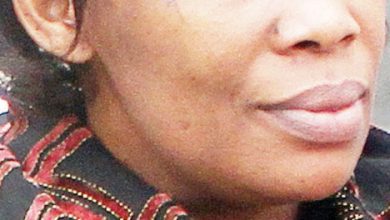 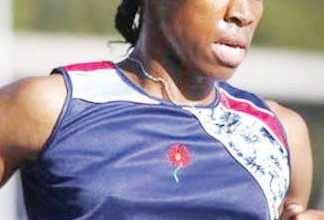