Sunday last my wife and I celebrated our seventh wedding anniversary, so today before I proceed, allow me a few lines to pay tribute to Upile, who seven years and two daughters later, is still committed to us and remain much of the reason I keep my sanity.

A year after we got married, she also gave her seal of approval for me to own this plot in The Sunday Times and has been supporting me in furnishing this space with articles every week. It has not been easy to allow me a few hours every week to zone out from her and our girls to write articles.

Upi, thank you for all your sacrifices; the late nights while I chase submission deadlines and more than a few times putting up with me writing while we are on holidays… like now. May you remain my inspiration for life.

I just came back from Cape Town in South Africa where after touring the city for seven days, I returned home wondering if our cities in Malawi are under some sort of a curse or our government and city authorities are simply low on vision and suffer from a combined deficiency of strategic planning and creativity.

From just looking around when you arrive, before one even accesses any service in the city it is obvious to tell that Cape Town is a very well organised, clean, and quite hospitable city. Everyone seems to have somehow understood the comparative advantage the city has and works towards maintaining it.

For instance, as a city by the shores of the Atlantic Ocean, authorities in Cape Town have made sure that everyone’s experience of the beaches, whether the visitor to the waters is local or tourist, should be unmatched. The beaches are always clean, accessible and predominantly crime-free.

These conditions create a good environment for businesses such as restaurants, shopping malls, and hotels who create lots of jobs and generate high revenue for the city all year round.

The city and the government have also used Cape Town’s place in the history of South Africa as a source of revenue through, among other things, the development of the Robben Island Prison Museum. Millions of tourists from all over South Africa and the world visit the Island each year.

I mention all this to try and show that what our friends are doing to generate revenue in Cape Town is not rocket science. They are simply using what the city naturally offers. Why do we fail to do the same?

Take Zomba city for example. It is home to the spectacular Zomba Mountain, which has so much history that the world would gladly pay for to learn. The city itself, as Malawi’s first capital after colonialism, is a living museum, yet the Zomba city council struggles to pay monthly bills.

I could go on and on, not just about Zomba but also the other three cities of Blantyre, Lilongwe, and Mzuzu. They are all uniquely endowed and could easily use this to change their current precarious financial circumstances.

Our cities are rich and sit on huge economic potential but our authorities need to get off their behinds and provide the leadership and vision that people so desperately need to move our cities forward. It is time to wake up. Our cities cannot remain asleep when the rest of the world is up and gotten to work. 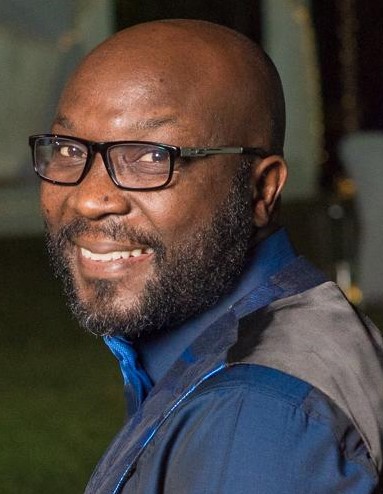 Water, Sanitation and hygiene for every child