Malawi Stock Exchange-listed integrated ICT services provider, TNM, had a good 12 months in 2018 as it saw its after-tax profit surging by 27 percent, the firm said Thursday.

The firm has attributed the improved profitability to ongoing initiatives to improve revenue streams and manage costs.

The firm’s earnings before interest, tax, depreciation and amortisation margin improved to 40 percent in 2018 from 37 percent in 2017.

The statement signed by directors George Partridge and John O’Neil says the firm invested K19.318 billion in capital projects in 2018, which was slightly higher than the K19.03 billion invested in 2017.

It says some of the projects included 4G mobile technology (LTE) expansions, network quality improvement, new coverage sites across the country and the replacement of the mobile money platform.

Looking ahead, the firm says it continues to pursue its strategy to become the preferred ICT provider in Malawi through focus on improved customer experience and product innovation.

TNM was the first company to provide mobile network services in Malawi. It was established in 1995 as a joint venture between Telekom Malaysia and the then government owned Malawi Telecommunications Limited (MTL). In April 2007, Telekom Malaysia sold its 60 percent majority stake in TNM. 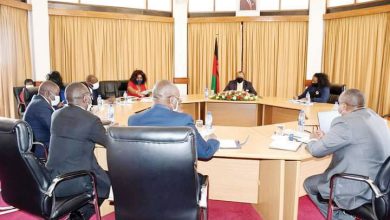 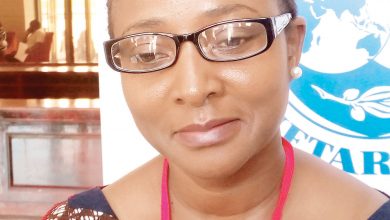