Vice President Saulos Chilima has commended efforts by the Tobacco Commission (TC) to enhance production of the leaf and its outlined plans to sustain the industry’s input to the national economy.

This follows a meeting Chilima had with officials from the commission on Wednesday.

Writing on his facebook, Chilima, said with the new Tobacco Industry Act, TC is at a critical juncture of enforcing new laws and regulations that would enhance tobacco production.

“I have commended TC for sustaining remittances to the government and I have encouraged the institution to further consider finding new revenue streams now that it has broader mandate through the new Act but beyond that, its profitability must be adequate enough to make substantial contributions to the government,” Chilima wrote.

Among other things, the commission is working on automate licensing, booking and deliveries.

In an interview TC Chief Executive Officer, Kaisi Sadala, said the commission is committed to implement the reforms fully.

“As a Commission we are happy that we made a good impression under public sector reforms initiative. We are committed to continue undertaking further reforms to improve the industry,” Sadala said.

He reiterated that the cotton industry could be the country’s game changer to take over from tobacco.

“Moving forward, we have advised CCM to re-submit basing on input and then pursue the reforms as projects with assigned team leaders, clear roadmaps and timelines for implementation,” Chilima wrote. 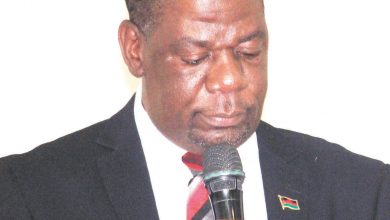 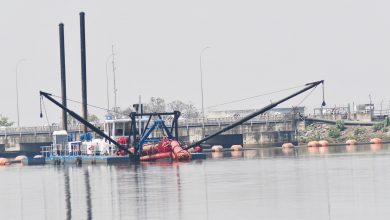 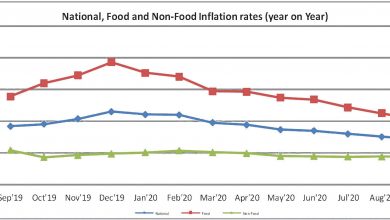