Twins4 Christ, a duo of Mphatso and Chifundo Dumba, has resurfaced with new tracks as it continues to propel their music.

The twins, who have maintained that music for them is a ministry, said the songs are there to bring hope to the hopeless.

“These songs are coming out a year after we released ‘Kutali’, ‘Umboni’ and ‘Ndidzakutamandani’ audio and videos,” Mphatso said.

He said ‘Ndikalingalira’ is a love song which aims at showing the best of love and that ‘Tidalira Inu’ is a track that tells the greatness of God.

“We are going through hard times, people have lost hope, they have lost loved ones and all we can do is to show each other love and also pray to God that he removes the pandemic.

“Music is a powerful tool and for us, this is a tool we use to minister God’s word and we hope people will love the two songs,” Mphatso said.

The Lilongwe-based twins said they would have made progress in their music but the pandemic affected some of their projects.

The duo has two albums to their credit namely Kutali and Mwayenera.

Art in the Park back 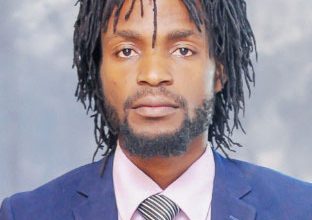 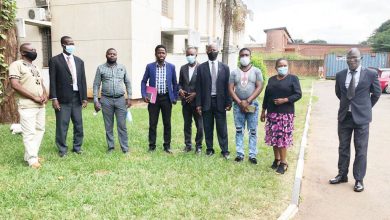 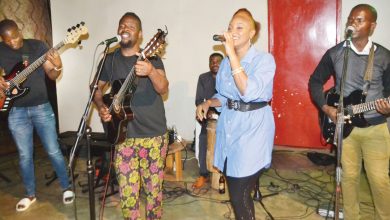 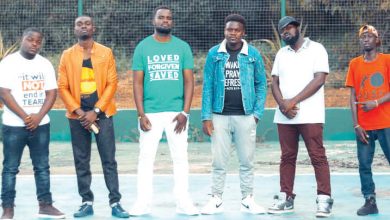